ForexVesti24.ru » Фундаментальный прогноз » The Pound keeps on trying to get stronger. Overview for 21.06.2022

GBPUSD is slowly rising; investors are keeping an eye on risks.

The Pound sterling is growing a little bit against the USD on Tuesday. The current quote for the instrument is 1.2305.

This month was pretty rough for the British currency. It seems like it is taking a short break now, but reasons for concern didn’t really go anywhere.

The United Kingdom is facing its biggest rail strike in almost 30 years. Most train services in the country will be cancelled on Tuesday, Thursday, and Saturday (21, 23, and 25 June) in disputes over salaries and conditions – almost 40K employees were to be fired. There is an opinion that this rail strike may last until Christmas.

Another factor – school teachers are also about to strike, and it’s much bigger than the rail, almost 450K people. It will happen if the Department for Education doesn’t announce wage indexation.

Other categories with similar issues are medics, post service employees, and criminal lawyers.

The reason is the same – they press wage claims because of a record-breaking inflation boost in the country. The Bank of England is expecting the national CPI to reach 10.25% in the fourth quarter. It’s going to be an all-time high.

If the situation spins out of control, problems on the labour market might become the source of negative sentiment for the GBP.

EURUSD is feeling unwell. Overview for

EUR is out for the count. Overview for

The Yen is ready to continue

AUD: capitalising on the situation.

EUR: a successful growth. Overview for

EUR: another attempt to rise. Overview 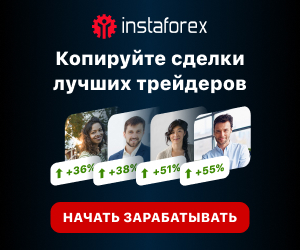