Early in the week, EURUSD is consolidating and waiting for news.

The major currency pair prefers to save strengths on Monday. The current quote for the instrument is 1.0222.

The most anticipated and nervous event has already happened – the US FOMC raised its benchmark interest rate by 75 basis points, up to 2.25-2.5% last week. Investors sighed with relief – the rate decision was as aggressive as it was expected to. A bit later, they received evidence that the American economy fell into a recession – the US GDP dropped for the second straight quarter.

Technically, it’s a recession. US Fed Chairman Jerome Powell said the same after the meeting.

Recession is not good and investors have every right to be afraid of it. However, in this particular case, the economic slump may be considered a signal that the regulator’s scheme to take control over inflation is working after all. To fight inflation, you have to reduce business and it’s exactly what is happening right now. It means that the system is working and showing results. And it’s quite the good news.

The week starts with a bunch of statistics. The Euro Area and some of its members will release final numbers on Manufacturing/Services PMIs for July. No one is expecting anything really surprising – preliminary reports have already shown that the data was weak. The indicator for the Euro area was already below 50 points in June.

Later in the evening, the US will report on the ISM/Markit Manufacturing PMIs for July, as well as Construction Spending for June.

The Pound hasn’t got any strengths

The Pound is losing to gravity.

The “greenback” is strong again.

The Pound is trying to rise. Overview

The Aussie improved. Overview for 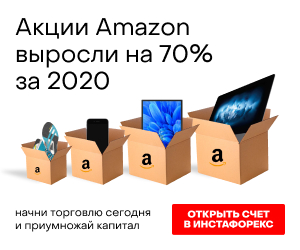